Enhance your Akka systems with

From the creators of Akka, get technology enhancements, monitoring, and expert support with Akka Platform from Lightbend. Learn More 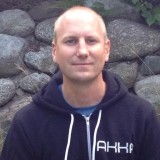 Patrik Nordwall has been professional developer and software architect since 1996. He has a passion for technology and new knowledge. His areas of expertise include Scala, Akka, event-driven architecture, and various products for highly scalable systems. 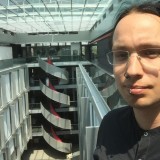 Johan has worked as developer since 2004 when he completed his M.Sc. in Computer Science, most of the time has been with various technologies on top of the JVM. Before joining Lightbend he worked as a consultant and mentor focusing on Scala, Play and Akka. 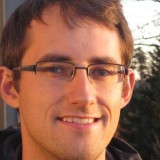 Johannes was part of the original Spray team and was involved in both Akka IO and more recently Akka HTTP, he is also the author of a number of useful sbt plugins. 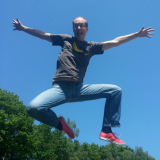 After working on static source code analysis and receiving his M.Sc. in CS in 2006, Arnout went on to industry. Here he worked in a wide range of fields, from high-traffic enterprise e-commerce to financial data processing, predominantly based on the JVM. With that he became excited about how Akka can elegantly model today's concurrent and distributed systems. 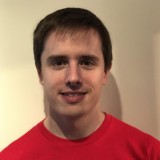 Christopher is a passionate software engineer. His favourite areas of computing are programming languages, distributed systems, databases and the JVM. Before joining the Akka team he built large scale systems in various industries including finance and media. 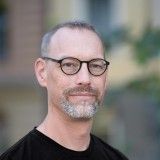 Enno got introduced to Java in 1996 by Martin Odersky at Karlsruhe Institute of Technology. After his studies and Master's thesis on implementing Java Generics he moved to Sweden for love, and started his IT career building the Swedish national prescription registry and diverse other projects. Enno founded the Scala Stockholm user group in 2010 and is involved in the Jfokus developers' conference. 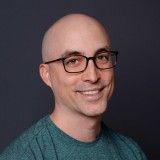 Sean has been working as a professional software engineer since 2006. He has held a variety of product development and consulting roles at startups in spaces that include credit card fraud, business analytics, and customer experience management. More recently he has specialized in writing software that enables people to build high throughput & low latency data streaming platforms. Sean has organized the Scala Toronto meetup since 2013. seanglover.com 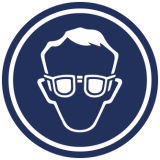 Ignasi completed his M.Sc. in Telecom Engineering in 2001. He's worked in sectors like Healthcare, e-Voting and hight-traffic e-Commerce and has always been interested in reducing user friction but also GC tuning, memory footprint and other low-level details of the JVM. 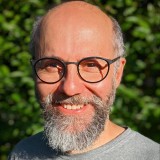 Renato moved to Europe in 1999 to follow philosophy studies in Paris. Short thereafter, he started a career as an autodidact developer to pay for his croissants at the Paris' boulevards. He later moved to Belgium to follow his love. He has a special interest for Event Sourcing/CQRS, DDD and Microservices Architectures. Renato founded the Belgian Scala User Group in 2011 and is a frequent conference speaker. 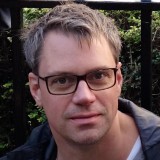 Jonas Bonér invented Akka back in 2008 and is the CTO and co-founder of Lightbend. jonasboner.com

Viktor Klang (√) was one of the first contributors to Akka, starting on the first day of public availability, and served as Project Lead from July of 2010 to November of 2012. 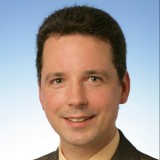 After earning a PhD in high-energy particle physics and while working as a systems engineer in the space business, Roland came in contact with the Akka project. He started contributing in 2010 and was employed by Lightbend 2011-2016 where he was leading the Akka project from November 2012. rolandkuhn.com 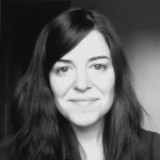 Helena did her academic work in scientific biological research, on how to leverage and engineer biological systems to build robust efficient systems. She has engineered problems of distributed systems, distributed data, massive scale, analytics and ML for platform infrastructure and cloud engineering. She is a Keynote and session speaker at conferences. Her current research is in complex adaptive systems, network theory, consensus and convergence. 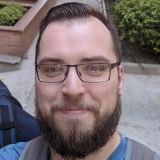 Martynas has acquired his formal education from Vilnius University while working on coding theory and cryptography fusion during his M.Sc degree studies. After this brief introduction to academia he continued his endeavours in the industry working on various banking and transportation systems which lead him to distributed computing and the Akka project. 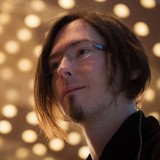 Konrad is a late-night passionate dev, living by the motto "Life is Study!". His favourite discussion topics range from distributed systems and type systems to capybaras. In those rare times he is not coding, he spreads the joy of computer science, through helping local user groups and computer science reading clubs. 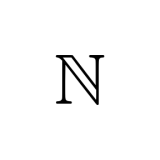 Endre has been a teacher and PhD student at the Technical University of Budapest, where he has been researching complex systems and mobile ad hoc networks. His interest in distributed, high-performance and concurrent systems lead him to the world of actors and Akka in 2012. 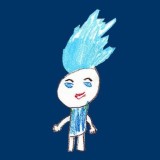 Peter's background is in Artificial Intelligence research, particularly Natural Language Processing systems. He has also worked as a graphic designer, played music, and cooked in restaurants. Peter is currently the farthest flung member of the Akka team, living on the South Island of New Zealand. 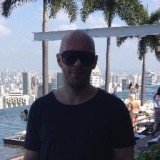 After graduating with a M.Sc degree in Computer Science in 1998 at the Royal Institute of Technology Henrik Engström has been working as a consultant up until his Lightbend employment in 2011. Henrik has not only vast experience from various types of programming but also great domain knowledge within the finance, retail and e-gaming industries. 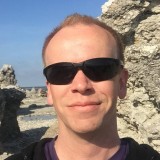 Björn Antonsson is a passionate software engineer whose experience ranges from the lowest levels of hardware memory models right through the operating system and the JVM as a founder and long time developer of JRockit, and straight up into high volume financial data systems and large traffic website.